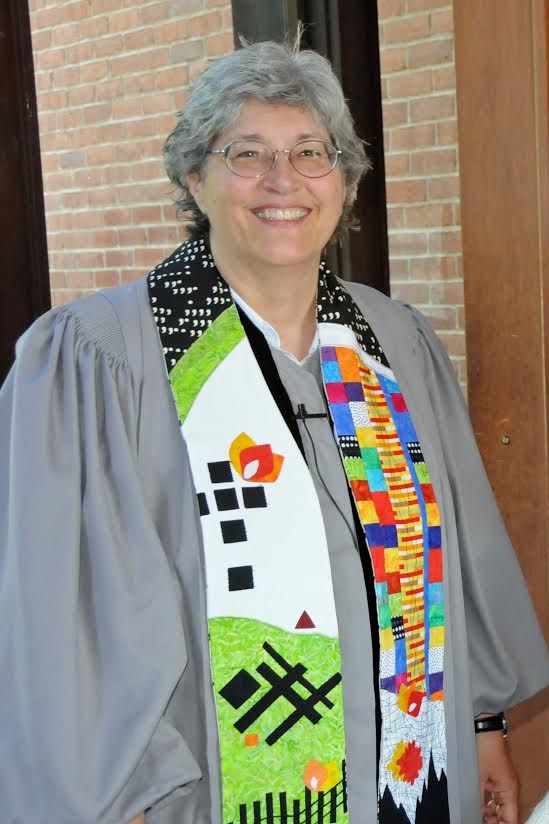 The first time I wrote for the Spire, I mentioned that September is my favorite month. February, at least part of February, is a time when I am especially introspective. This February presents two milestones, linked for me by six days in 1991.

After six-plus years of clean health reports, my best friend, Daniel, woke one morning with a pain in his side. A trip to the hospital revealed a broken rib – out of nowhere. The next day, he had more pain in more places. It was bad: cancer, in his case, melanoma, had returned with a vengeance.

When Daniel began the final part of his journey with cancer, I told my mother that I was afraid he wouldn’t live to see the baby that Charles and I were expecting. My mom did what moms do: she reassured me. It was Thanksgiving and the baby was due on January 28th.  A calendar doesn’t matter to babies, and it certainly doesn’t matter to cancer.

Becca knows this story well. It’s one of many I’ve told her about Daniel. It’s the only one that doesn’t end with laughter. She knows that when I get teary close to her birthday, it’s because I’m thinking of how long he has been gone, and she’s OK with that.  Without a word, she’ll hug me and in that moment, the three of us are somehow together in much the same way we were when he’d hug me as I carried her within.

Daniel was with me in looking forward to my child’s birth; Becca is with me in remembering my friend’s death. What great gifts these two people have been, and are, and will be always, in my life.

Each of us has a story filled with names, faces, laughter, and tears. Our stories intertwine and as they do, we learn about one another and we learn about ourselves. What a blessing it is to have people who matter so much to us that they change our lives, sometimes very dramatically and sometimes quite gently, forever.

In the approaching season of Lent, the light-time grows and the shadows fade sooner. Use some of this time of preparation and reflection to think about the people who have made a difference in your life. Consider that you too have affected others’ lives and that you have opportunity to do so now.

Remember that the story of our faith includes the celebration of a birth, the anguish of a death, and the hope and joy of life everlasting In the Spirit. It’s a story that has been, is, and will be life-changing. Thanks be to God.