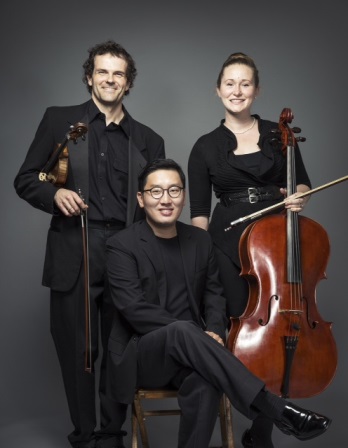 Trio Klaritas was formed in 2009 at Boston University; their acclaimed debut performance featured Messiaen’s daunting Quartet for the End of Time. Trio Klaritas is well known in Boston’s thriving chamber music scene, and throughout New England, with consistently engaging performances of diverse piano trio repertoire. In 2010, on a concert tour of South Korea, they performed at the National War Museum, Mozart Hall and Kangwon National University. The ensemble has also performed on the faculty recital series at the Tanglewood Institute, and their recent performance in a multi-media celebration of art, music and dance in New York City (Dancer in Moco Moco) has been released commercially on DVD and online. Their PACC Concert will include Beethoven’s Trio no. 1, op. 70 “Ghost”.  Visit their website for more information:  www.trioklaritas.org and see a nice article about the concert published by Your Arlington.

The Festival and Youth Choirs and soloists, under the direction of Jeffrey Brody and Andrea Hart, Artists in Residence at PACC, present a European offering of Christmas music ranging from French carols to works from Rachmaninoff, Liszt and Bach, and stirring brass voluntaries performed by PACC’s Principal Trumpet, Phil Sullivan. And everyone enjoys getting into the Christmas Spirit during the traditional carol sing sections. A Free Will Donation will be taken. 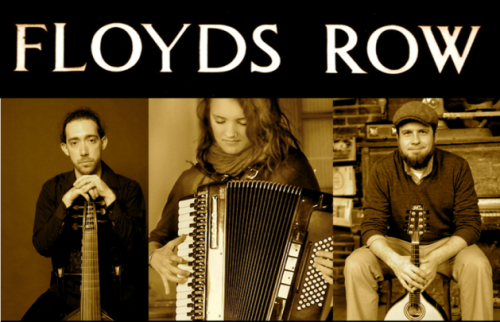 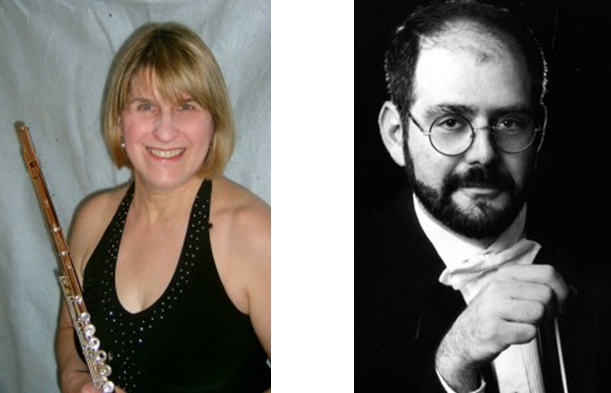 Judith Braude, flutist, and Jeffrey Brody, composer and organist collaborate in a program featuring works by Johannes Brahms, J.S. Bach, and Jeffrey Brody.  Eric Braude will also present some of his poetry, interspersed with works by Brody.

Words and Music! A flute and piano concert celebrating the music of the three B’s: Bach, Brahms and Brody performed by JB and JB (Judy Braude and Jeffrey Brody). Music will include the world premiere of Jeffrey Brody’s “Four Songs for Flute Alone” based on the poems of Dr. Eric Braude, who will present a reading of his poems. The concert will include a reading of the Biblical texts on which Brahms based his songs in op. 121. Sonatas of J.S. Bach for flute and piano will be performed and finally, Brody and Braude will reprise the wonderful “Poem for Flute and Orchestra” on flute and piano which they successfully premiered with the Salem Philharmonic Orchestra in 2007.

For more about Judy Braude, visit her website:  http://www.judybraude.com/

To find out more about Jeffrey Brody, visit his website:  http://www.jeffreybrody.com/