PACC-Men at the Kennedy Library

Tom Putnam, PACC-Man and Director of the Kennedy Library, invited the PACC-Men and adult PACC-family members to a tour of the John F. Kennedy Presidential Library that included some “behind the scenes” rooms that are not generally open to the general public.

These pictures are by Don Cohn. 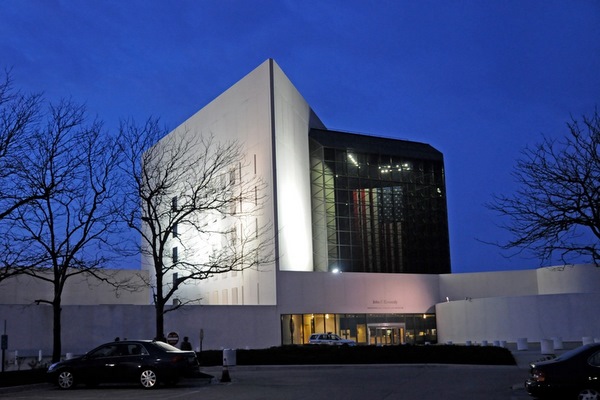 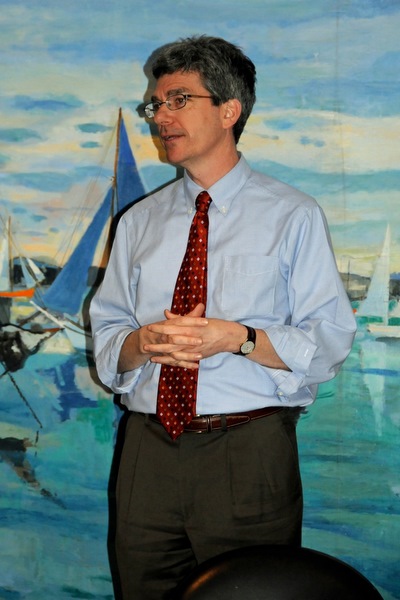 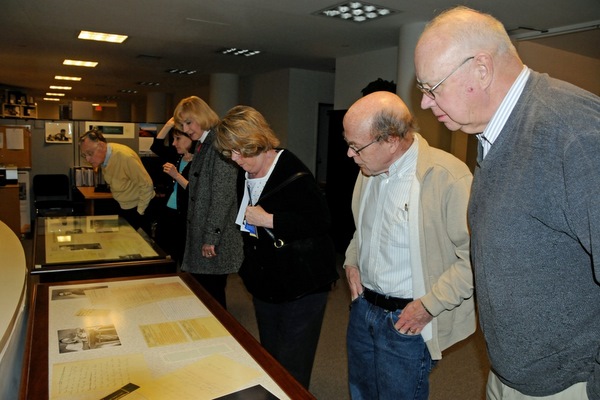 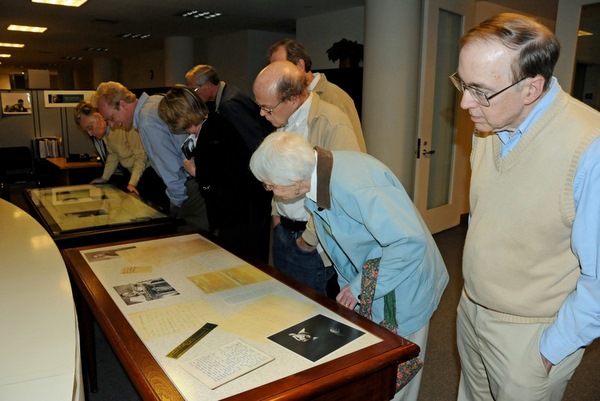 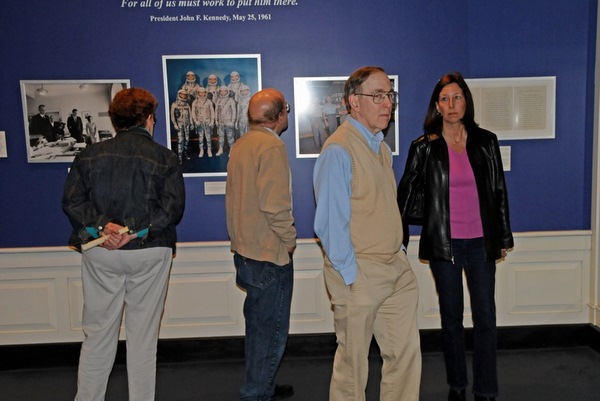 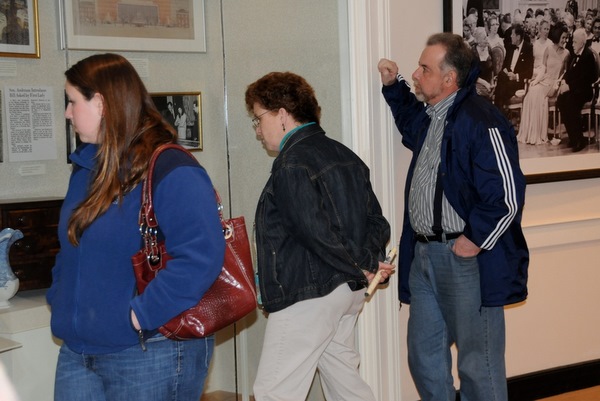 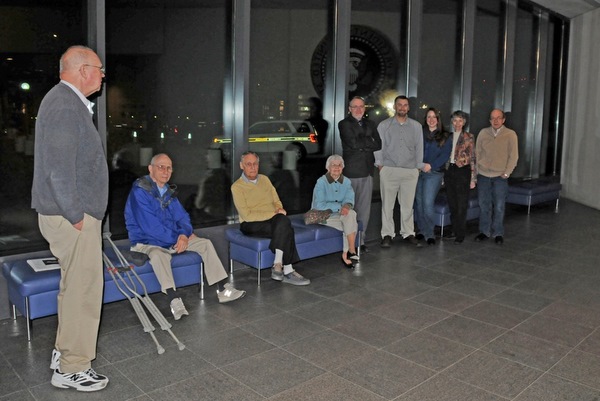 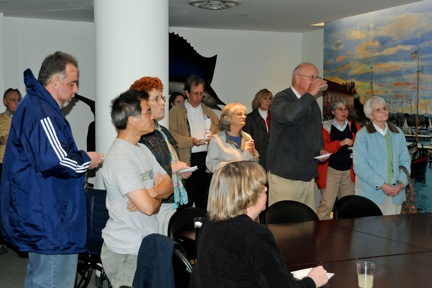 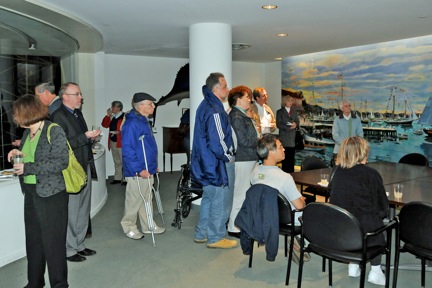 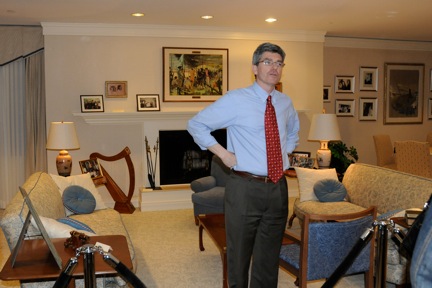 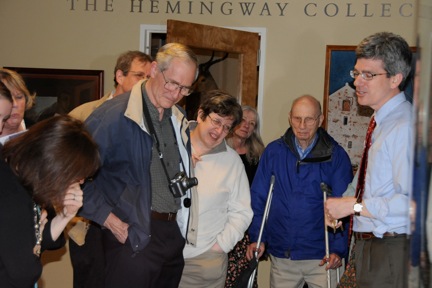 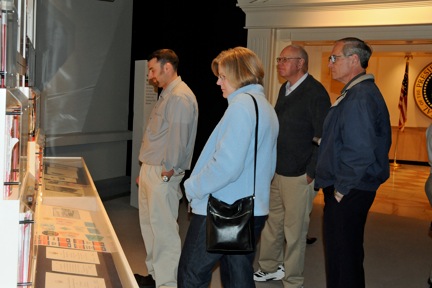 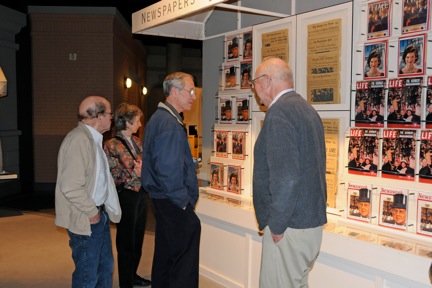 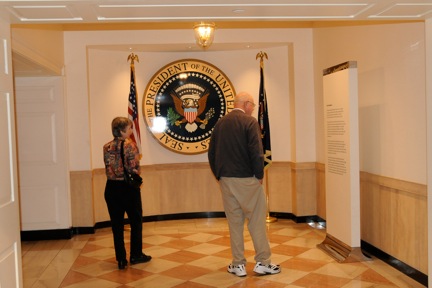 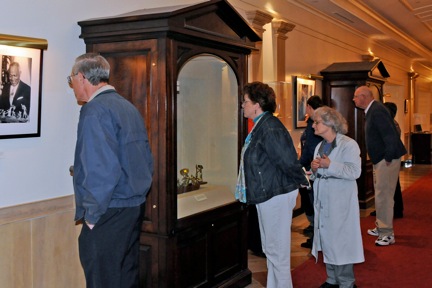 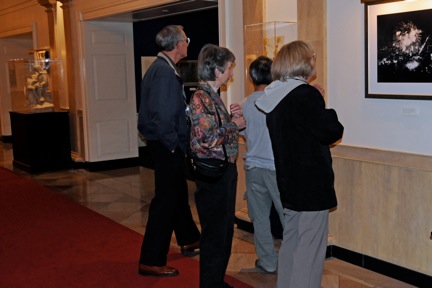 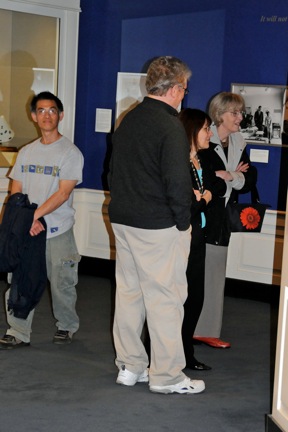 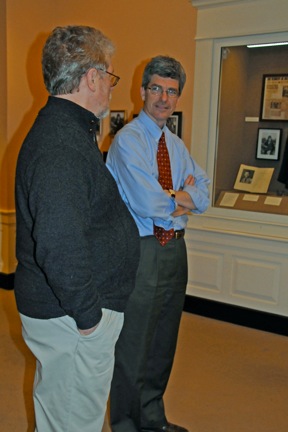 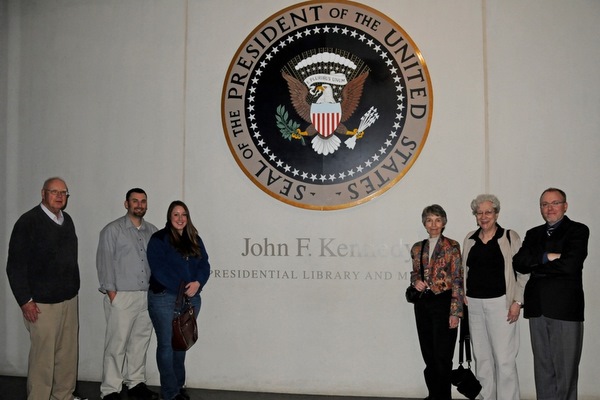