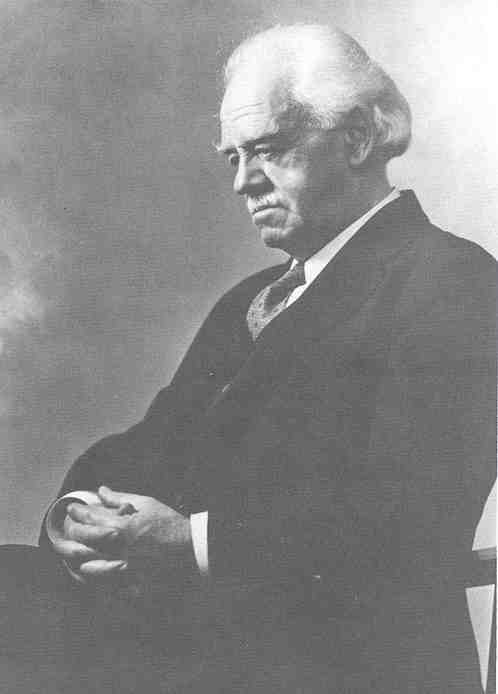 In 1898, he traveled abroad to the United Kingdom, the Netherlands, and France to learn all he could from European organ builders.

In 1901, he decided to strike out on his own by developing his dream of a more expressive pipe organ by exploiting all the benefits to be gained by the “new” electro-pneumatic action. He either developed or greatly refined entirely new families of stops for the pipe organ. Skinner’s strengths were not as a businessman, but as a creator of rich organ sounds. He frequently spent more on his organs than he charged for them and occasionally delivered them behind schedule. His immaculate workmanship, clever innovations, and magnificent tone, however, consistently attracted more customers.

His fortunes took a turn for the better in 1919 when the millionaire chemist and organ aficionado Arthur Hudson Marks (1874-1939) bought the controlling interest in the company, and reorganized, streamlined, and capitalized the entity as the Skinner Organ Company. Skinner made a trip in the 1920s to the factory of Henry Willis III in England to study new ideas in the tonal designs of organs. When he returned home, he incorporated many of these ideas into his organ building.

Today many of Skinner’s organs have been or are being painstakingly restored to their former Skinner glory. The Skinner organ in Severance Hall in Cleveland just recently underwent such a transformation. One of the most carefully maintained Skinner organ is at Woolsley Hall at Yale. Today he is recognized as one of the leading organ builders in the United States, fully living up to the epitaph on his gravestone at Woodland Cemetery: “Great American Organ Builder.” 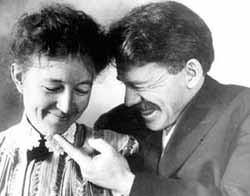