UCC Synod in the City

The UCC General Synod and UCC Synod in the City were held in the Hartford Civic Center just four blocks from the Connecticut River and lots of beautiful running trails. The General Synod attracted 8,000 people, and the Synod in the City drew 15,000. The Synod in the City was a special celebration of the UCC’s 50th Anniversary. The main events were literally held in a basketball arena with rear-projection screens everywhere to make it easy for those of us in the back to see. In fact, at the back of the arena the screens were arranged in a U shape, so if you examine the pictures below, you can see the front of the screen near the camera and the back of the screen on the other side of the arena, and see both the image and the mirror image. There were worship services throughout the event, and while the services were nothing like we are used to seeing at PACC, when you sing a hymn like “The Church’s One Foundation” with 8,000 people at your back singing at the tops of their voices, that can really lift the hair on the back of your head!!! Other events were held in churches and buildings around downtown Hartford, but when 15,000 people are walking from event to event, nearly every venue other than the Civic Center was filled to capacity immediately. Featured speakers we were able to hear during the day included Bill Moyers, John Hockenberry, Barack Obama, Ray Kurzweil, and Peter Gomes. 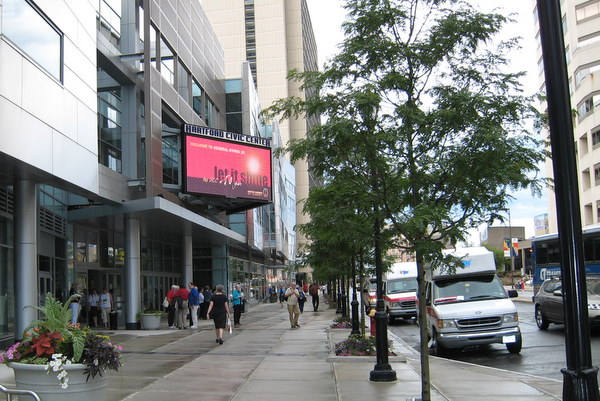 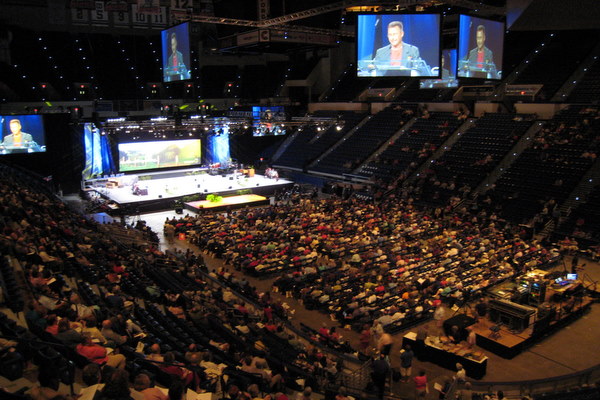 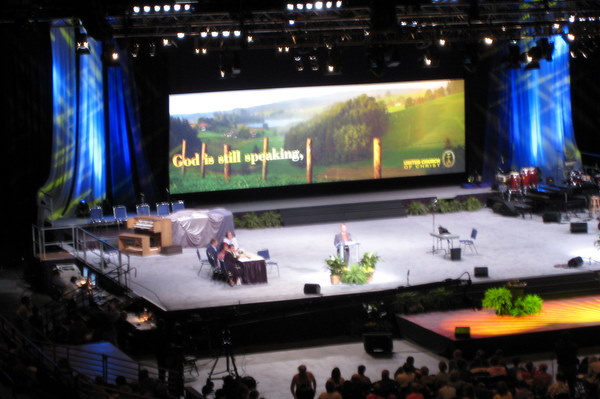 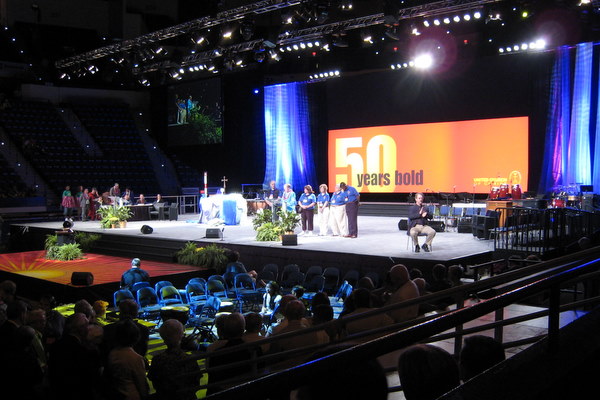 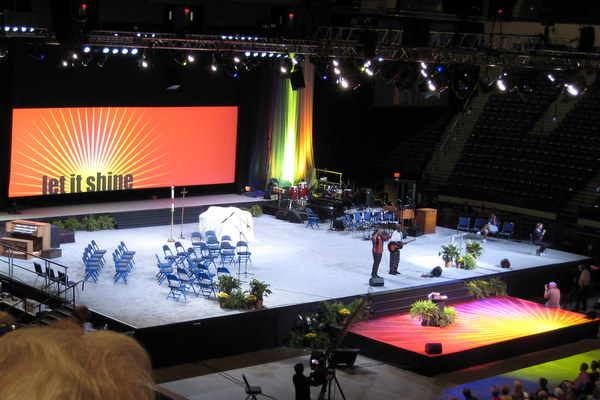 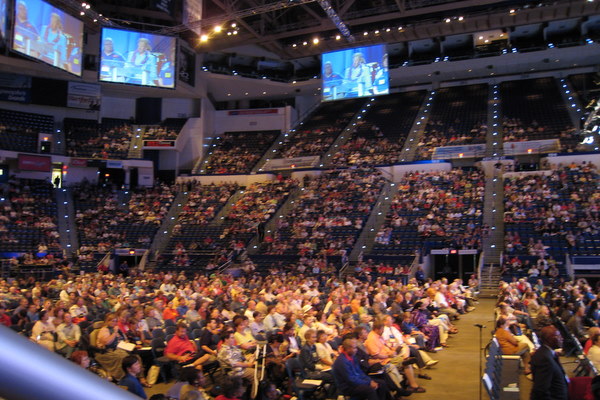 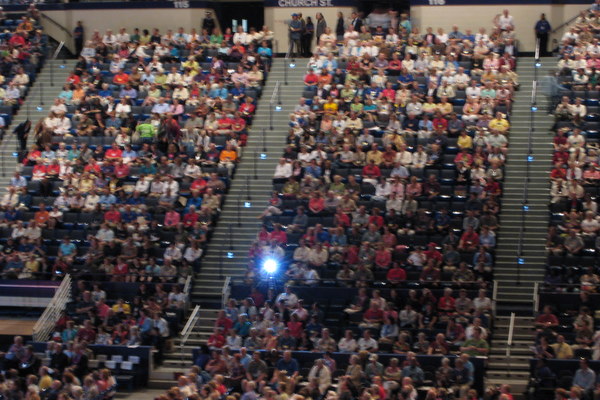 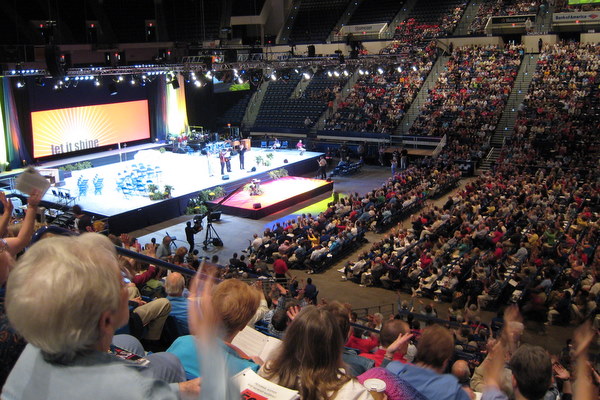 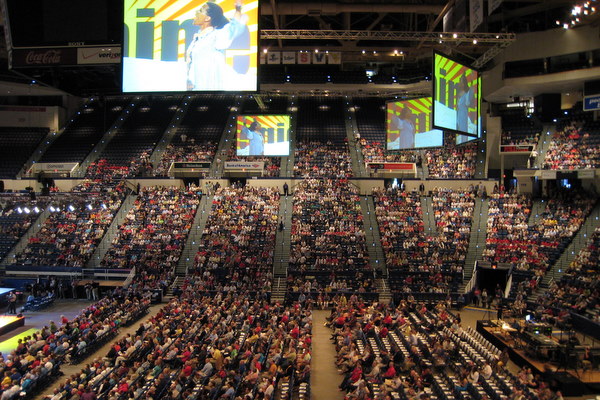 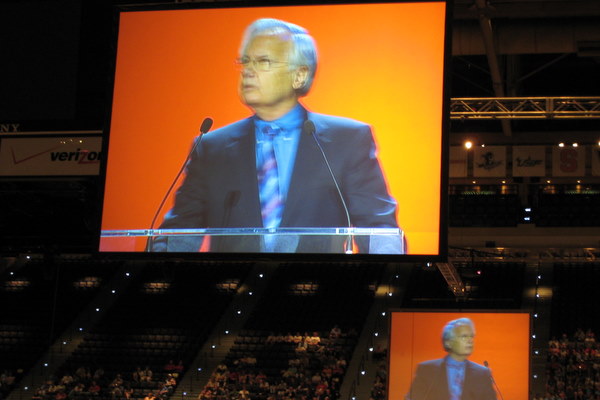 We stayed across the street from the Civic Center where most of the Synod events were held. See what happens when you get lucky and get a free upgrade to a great suite! 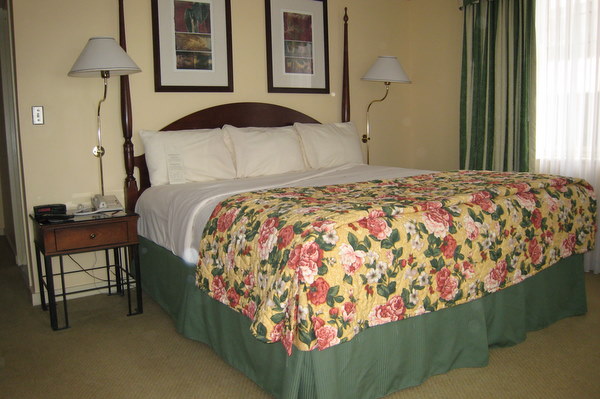 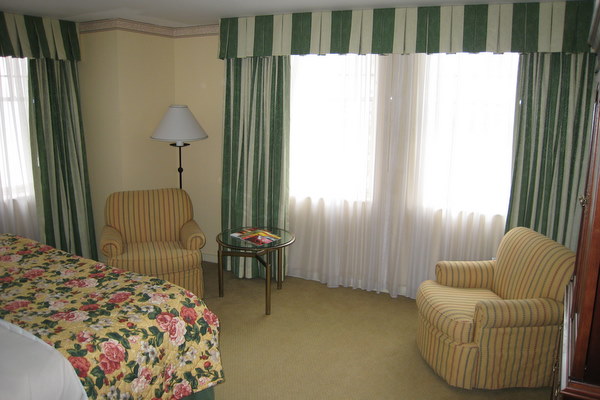 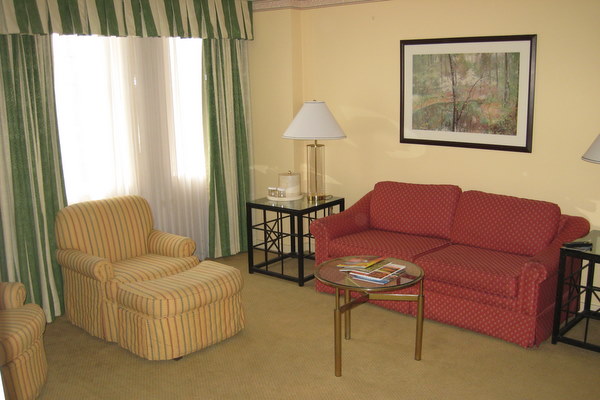 We stopped at Tower Hill on the way down to Connecticut to enjoy their acres of beautiful gardens and forested walks. 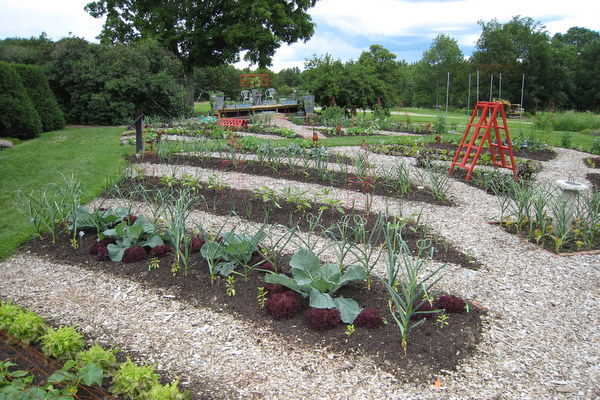